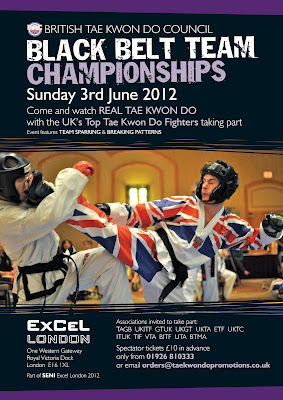 Great results for the T.A.G.B. yesterday at the BTC Black Belts Teams Tournament in London!

The Championships were held at the ExCel Arena and was part of SENI ExCel London 2012.
3 male T.A.G.B. Teams ended up on the podium with Wales and Scotland in joined 3rd place and England taking 1st place. A very good ITF Team lost to England in the finals and came second. The women English T.A.G.B. Team also came 1st and the female T.A.G.B. Scottish Team took bronze!

The tournament was just an other reminder that the T.A.G.B. is still the best Taekwondo association in the UK and has got the strongest competitors in the country.
The competition included Team Patterns, Team Sparring and destruction and the level of all the athletes was excellent.

Well done to all the competitiors who took part in this great event and I'm looking forward to next year! 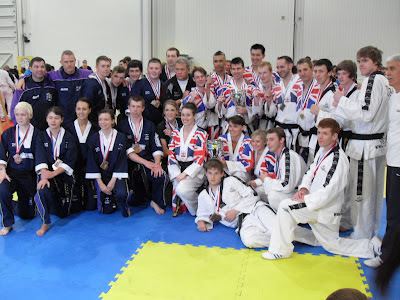 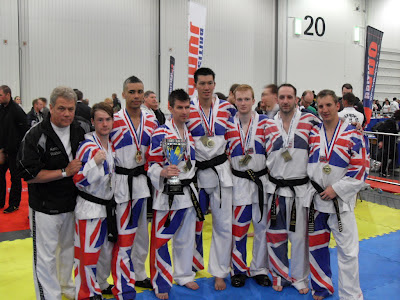 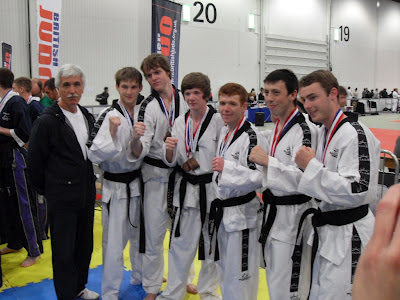