Tuesday, July 16, 2013
Congratulations to all the competitors who took part in the 2013 TI World Championships on the weekend! The competition was a huge success and the atmosphere was amazing.

Massive congratulations to Joseph Schembri who won his 4th World Title!!! A truly inspirational performance from a great friend and legend of Taekwondo! What an amazing achievement!!!

The Welsh Teams also had huge success with the ladies getting Bronze and the men getting Silver after an epic battle against England in the final!

This was by far one of the best organised tournament I have had the chance to see in years and the level of competition was unbelievable. Well done again to all countries involved, all competitors, referees and organisers and bring on the next one! 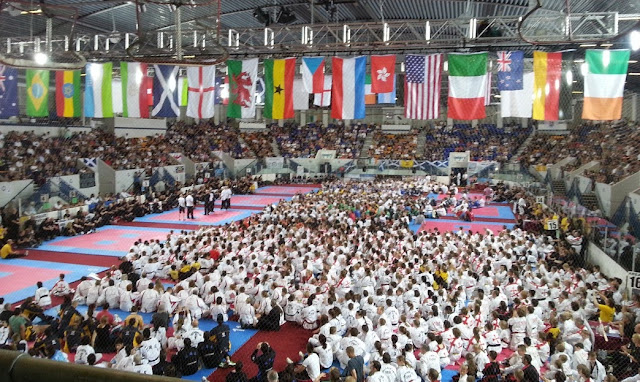 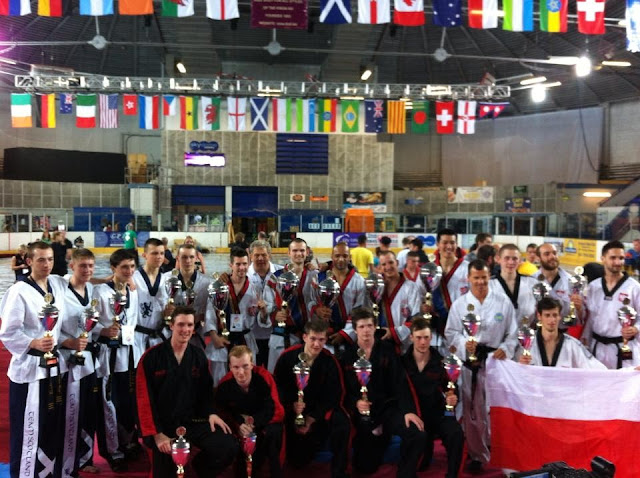 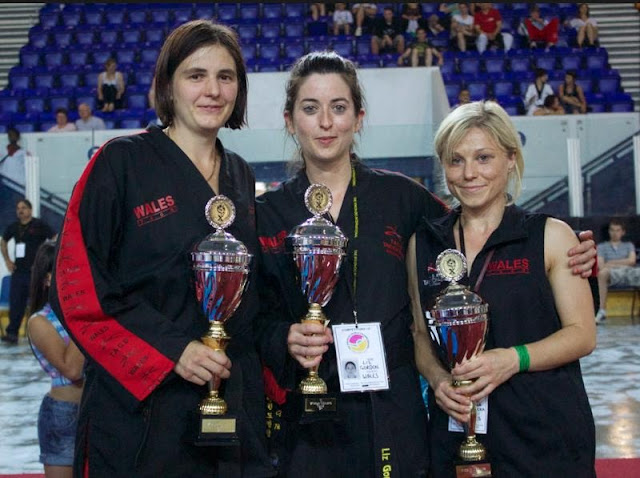 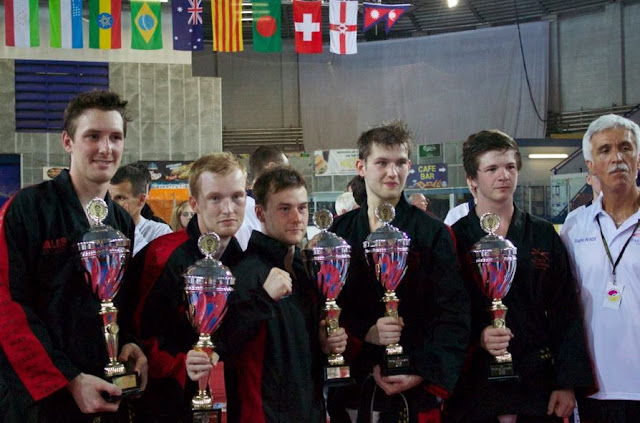 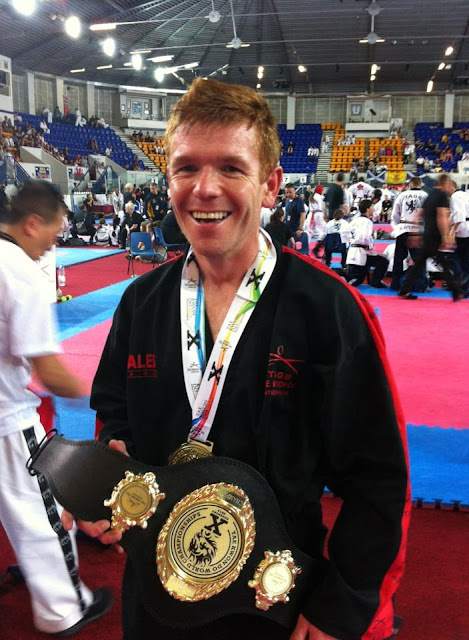