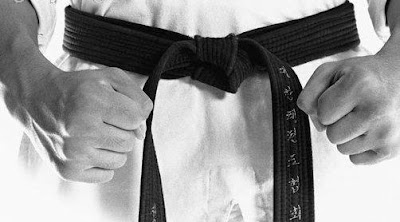 Dates and details of the March/April 2020 pre-grading sessions for all Red Belts and Black Belts students.

Note: Students doing the Black Belt grading in April MUST take part in all 3 pre-grading sessions!

ALL Red Belts & Black Belts who are not grading MUST attend at least one of the sessions at a cost of £5.

WHITE T.A.G.B. UNIFORMS ONLY! (No club t-shirts or club suits!)

ALL BLACK BELT GRADING FORMS/MONIES MUST BE WITH MR PEROS NO LATER THAN FRIDAY 20th MARCH 2020!